What are you listening to?

I recently upgraded my phone and the carrier included 6 months of Apple Music for free. With it, I have been traveling back in time and listening to albums that I didn’t give enough time to the first time around.

What are others listening to? Play nicely, I don’t want this to be a thread where you bag other people’s tast in music or post up covers of the 1000 death metal albums you own.

Falkkone. I found his channel on YouTube and love his metal-symphonic renditions of music. He covers a lot of video game music, but does interpretations of classical music as well.

I use playlists on spotify mostly. What genres do you like?

including some nice metal lol. I’ve forgotten most of the niche bands I use to listen to though.

Currently listening to the cover songs from - https://famitracker.org/fcp4/en/index.htm

It’s a Famicom/NES music competition where people enter their own famitracker songs in to be judged. Lots of neat covers and all free to download

I listen to basically anything and everything. My tip top favourite band would have to be The Red Elvises who are described on wikipedia as “a Russian-American band that performs funk rock, surf, rockabilly, reggae, folk rock, disco and traditional Russian styles of music”

I recommend giving 'em a listen ;D. As a bonus since each song can be so wildly different, just give another one a listen until you find one you like ha~

I am a 90s alt tragic but are not limited to it. Bands like Sonic Youth, Mudhoney, the Melvins, Pavement, Pixies … etc. UK bands such as Libertines, Arctic Monkeys, PJ Harvey (as mentioned). Others include Townes Van Zandt, Beatles (of course), Byrds, Flying Burrito Bros, Buffalo Springfield … the list never ends.

It’s a Famicom/NES music competition where people enter their own famitracker songs in to be judged. Lots of neat covers and all free to download

Sounds interesting … a bit geeky but in a retro, cool way.

Sounds interesting … a bit geeky but in a retro, cool way.

Oh speaking of geeky and cool, I highly recommend the Singing Mountain podcast. All about video game music and the host, Drew Mackie chooses such great tracks.

I recommend episode 30 because it focuses on Italo Disco which is always a great thing, or episode 57 which is all things David Wise before Donkey Kong Country

you would prob dig this

I would say a lot of the music I listen to is spawned from the artists listen to that.

I also know a thing about discotech

I would say a lot of the music I listen to is spawned from the artists listen to that.

Definitely but of course 90s was punk and post-punk rehashed. I love these terms and even proto-punk to describe bands like The Saints (some would argue the first punk band, and Australian).

Has anyone here watched ‘Metal Evolution’ or the later ‘Hip Hop Evolution’?

I listen to pretty much 1 song, only. On repeat.

Seriously, ELO is like my favorite band. Super random. I know… I actually wanted to see them tour last year, but they were to be in town when I had little money and no job.

I bought a Google Music subscription just to jam out to them.

For chill music I love Bonobo

For EDM I’ve been into a lot of the stuff released under the Monstercat label, in order in which you should listen to:

I got my KFC bucket ready 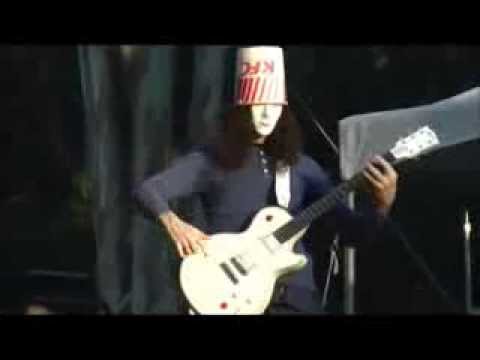 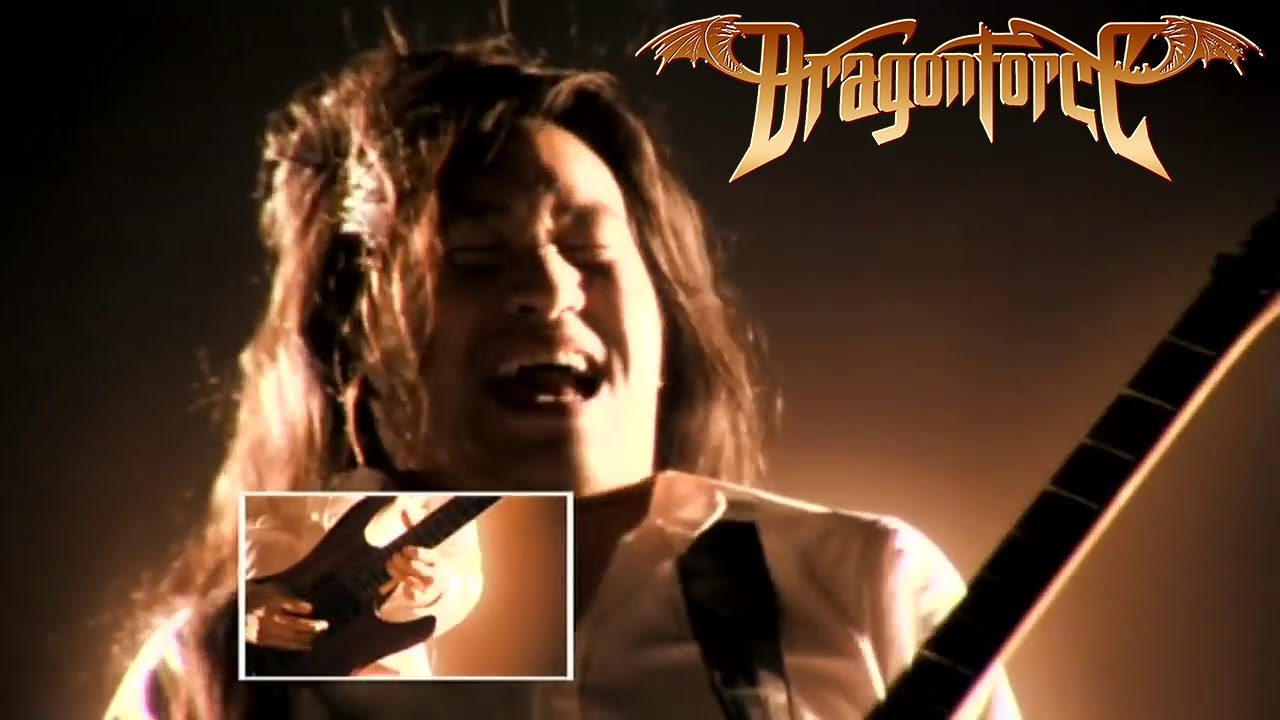 Dragonforce - Through The Fire and Flames played on Arduboy

And this one for good measure: It’s norweigan psycho electronica

Buckethead can actually play live though lol.
I don’t like his more metal albums anyway. I prefer more like population override/soothsayer/padmasana

Everything from Dolly Parton to Black Sabath.

I thought Norway was the home of metal.

I would love to see Dolly cover a Sabbath song. I see Ozzy has been rushed to hospital with
pneumonia - I wonder how that fits in with his last, world tour. He’s 70 for f**k sakes!

What an eclectic range of music so far!

First thing’s first:
How the hell has nobody mentioned Queen yet?

The Arctic Monkeys did a concert at a local park a few years back.
(When I say ‘local park’, it’s quite a large country park with a smallish manor house that dates back to at least the 12th century.)

I didn’t go though.

ELO … now that is old school.

“Mr. Blue Sky” was still very popular on the radio a decade or so ago.

Buckethead can actually play live though

I have a tiny claim to music fame,
but I can’t mention it without giving away where I live.

My taste can only be described as eclectic (or terrible).

I tend to just pick stuff I like rather than worrying about genres,
although quite a bit of what I like has been described as ‘New Wave’.
Often I’ll only listen one or two songs from an artist rather than listening to lots of their songs.

(Note that the following lists are non-exhaustive and in no particular order.)

And occaisionally I’ll listen to joke stuff, like the epic sax guy, orchestral covers of ‘remove kebab’, ‘Bustin’ (a remixed ghostbusters theme) and a few ‘we are number one’ covers (R.I.P. Stefán Karl Stefánsson).

I played Trumpet (and Digital Trumpet) in a band called Skeleton Soup back in my carefree youth!

…and slightly more on topic for this community, there’s this:

How the hell has nobody mentioned Queen yet?

Saw this recently in London (not far from the Royal Albert Hall). The cool thing (for me) is that is the day I was born.

I have a tiny claim to music fame,
but I can’t mention it without giving away where I live.