What's in a name?

An ARDUBOY™️ by any other name?

No one has ever liked my poetry.

Really no YOBUDRA? Alucard would be proud.

But where are the other 5,031 (if I did the math right) other possible letter combinations that aren’t listed anywhere in this topic thread

When I went to the first maker faire I made a shirt with decal letters and the lady at the fabric store thought I was spelling “Rude Boy” I think about it a lot. And every time I use a new computer I have to stop it from being Arduous boy.

That said I’m here for YODARUB.

You’re missing a ‘STA’ between the A and the R. :P

thought I was spelling “Rude Boy”

Clearly she was a ska fan… Rude boy, rudeboy, rudie, rudi, and rudy are slang terms that originated in 1960s Jamaican street culture, and that are still used today. In the late 1970s, there was a revival in England of the terms rude boy and rude girl, among other variations, being used to describe fans of two-tone ska. The use of these terms moved into the more contemporary ska punk movement as well. In the UK, the terms rude boy and rude girl are used in a way similar to gangsta, yardie or badman. The term rude boy, and...

You’re missing a ‘STA’ between the A and the R. :P

So I wasn’t the only one reading it like that

I also read ROADBUY as ROADKILL. I guess my mind works in mysterious ways

Really this was a Rorschach test of the community…

Loving all the suggestions!
My new fave’s: YODARUB (@Blinky) and YOBUDRA (@sjm4306) -sounds like a giant kaiju . 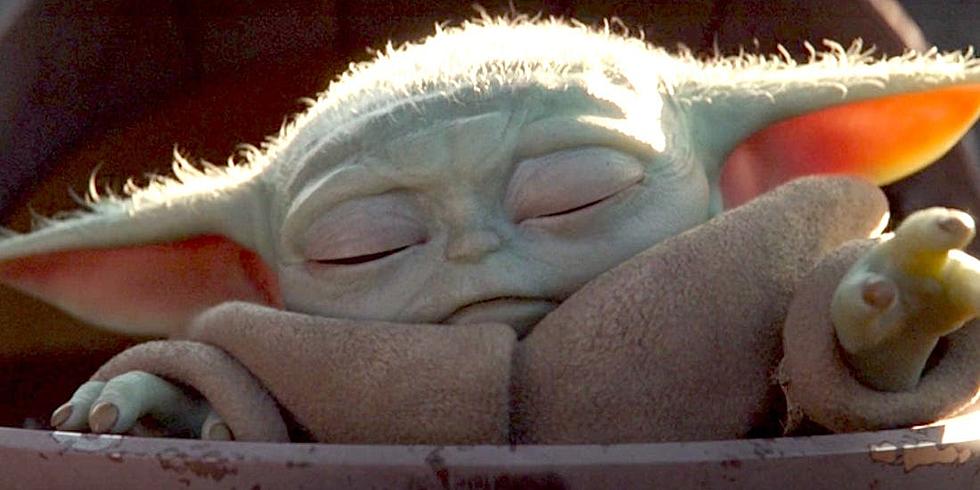 Now that you have the domain name, what are you planning to do with it?

what are you planning to do with it?

Wow! @bateske you’ve taken it to a whole new level!!

I get a kind of virtual pet vibe off that. 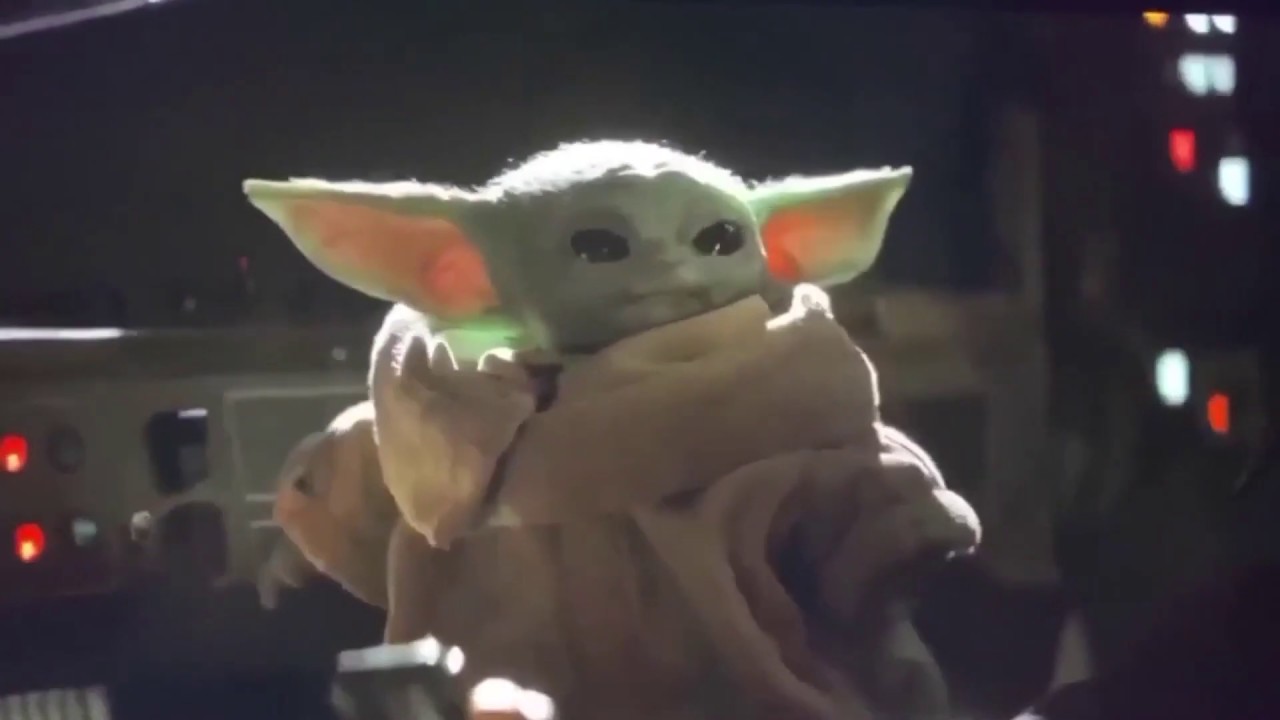 Unfortunately that is actually illegal.

Unfortunately that is actually illegal.

If you don’t hold on to it and the domain expires. Some other hosting services will buy it and sell for big $$$ and that’s legal?

cybersquatting is registering, trafficking in, or using an Internet domain name with bad faith intent to profit from the goodwill of a trademark belonging to someone else.

Yoda is trademarked, so intending to profit from a domain name containing ‘Yoda’ is likely to be interpreted as cybersquatting.

In some cases the law makes sense, but some people really will sue over anything.

The force is not with you nor is the law.

I’m not squatting this is a legitimate yodarub fan club

By the way I have a ton of free domain credits and it takes about 5 minutes to set up a wordpress with my host. Having a fresh sandbox is nice to play in sometimes

I also know a quality domain when I see one, something happened to the hosting for this one: