When will my Arduboy arrive?

Pledged $39 via Kickstarter, however I still have not received it. Is there date I can expect it to arrive, or is this something out of the ordinary?

The very first 200 Arduboys are being made as we write. 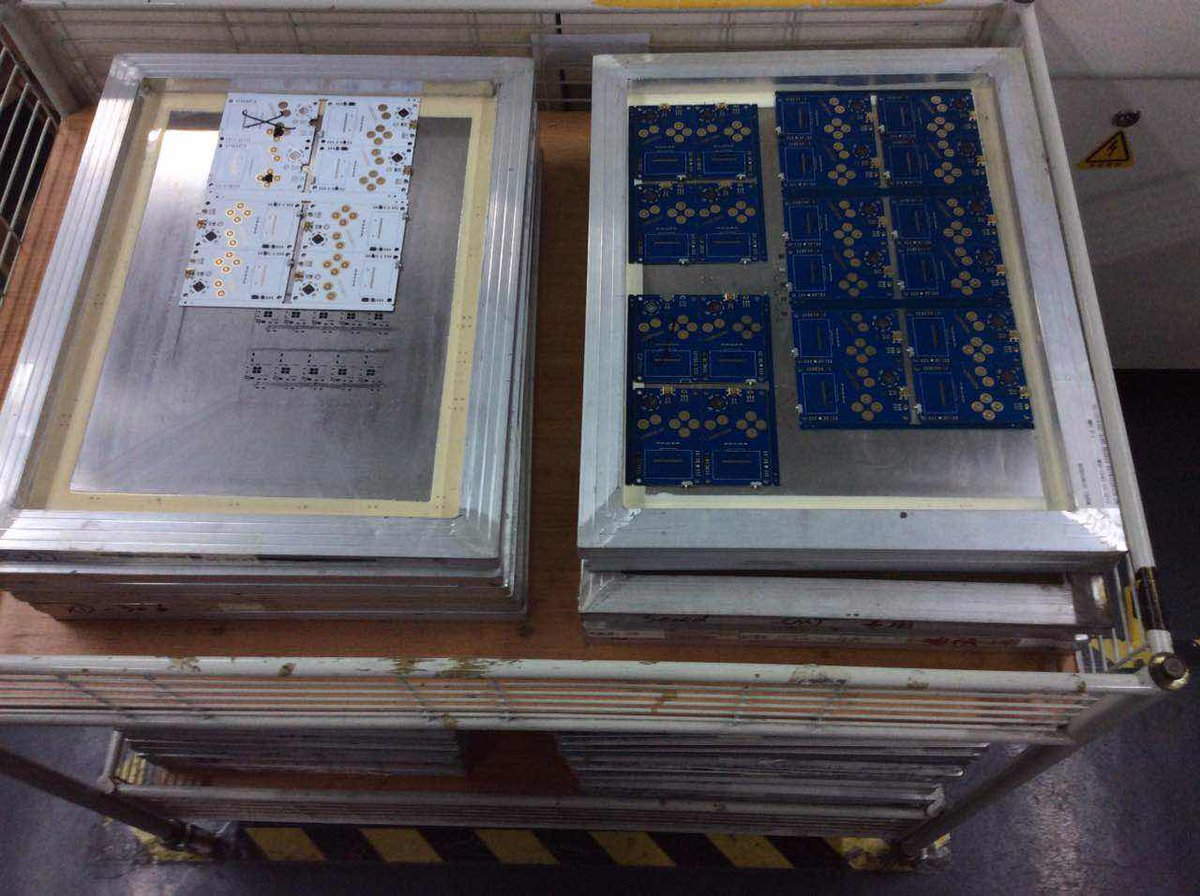 Those will ship soon and all the others will follow.

BUT and this is important to understand. 8th of February is Chinese New Year and EVERYTHING shuts done for at least a week. After that making and shipping will continue.

I’m pretty sure that as soon as @bateske can start shipping, he’ll make an Kickstart post.

Quick Update: We are planning to start production in a couple weeks! We
should finish in March, so everyone should get theirs before April!

Here is the first one rolling off the factory floor today in China! The plan is to ship the 200 developer units first then the 1,000 early birds! The rest will ship at the end of March!

Working on a big video update!

I just got word that the bulk packages just arrived in the USA! They might be to Portland office tomorrow!

I’m gonna do a picture scrooge mcduck style into a pile of arduboys and then begin packaging them. We should get them all shipped by the end of next week.

This all assumes it doesn’t get snagged by customs for longer than it should.

I believe they are starting to go out this week or next for early birds!

the thing is…all the updates, everything that has been said officially…only adds up to 1200 units.
i am backer 1815…so…once again…when should i expect mine?

I appreciate the message of hope, but I was shooting for a more precise or official answer from someone who is actually in charge of something here…

The Arduboy team is a few members, I may or may not be on it, you never know ; ) The message I left is pretty close to the reality. If you would like to keep super up to date, try IRC.

Kevin did receive the units recently, and they are starting to go out this week. I think the count for early bird was several hundred, so once those are all out the main group can be started on. The number that has to be sent is over 2000, and the list starts with the early birds.

wasn’t meant to be harsh or anything at all…
just from the tone of your message it made it sound like you were just requoting what had already been said and I was looking for something more recent that’s all.

Gotcha, yeah that’s the most up to date info that’s out there. They are going out as fast as they can at this point.

Hahaha, mine is going to take a long time to get here. I’m backer number 7000 something!

Oh well, I can wait till this summer to release another game.

I’m so glad these are shipping now, and they look great! Awesome work everybody!

We just shipped all of the US, Canada and Mexico orders for Developer and Early Bird backers. About 850 units. We emailed tracking (but we might have got caught in the spam folder) so check for that if you are curious.

International Developer and Early Bird backers will ship from China in the next couple weeks.

The remainder of backers will ship in order and we are very hopeful that most everyone will get theirs before the end of April. Some people potentially May due to long shipping times.

Can us international backers get a sneak peek at the production packaging? Cheers

Just got my Arduboy - outstanding device! Build is awesome and it plays just great. Also, appears I got an early one too

I’m backer 2500 and live in Israel. Can you tell me when this will ship? Really looking forward to getting it.